Over the years, the field of psychology has been discussing the importance of healthy family relationships and the effects of effective parenting practices on child development. Research topics in clinical, developmental and family psychology often suggest that healthy parent-child relationships and interactions are critical for healthy development in children. On the other hand, with the prevalence of parental divorce and separation being on the rise, researchers began studying the effects of divorce on children.

Several studies using different methodologies have established that parental divorce has detrimental effects on children and adolescents, and evidence suggests that there exists a negative association between divorce and school achievement, self-esteem, and psychological adjustment (Downey, 1994; McLanahan & Teitler, 1999; Amato & Keith, 1991). In other words, children and adolescents of 1-parent families tend to perform poorer at school and often have lower self-esteem. Not only can divorce affect children and adolescents cognitively and affectively, but can also lead to social and behavioral consequences such as behavioral problems and social difficulties. Moreover, some studies have shown that the younger the child is at the time of the separation or divorce, the greater the emotional disturbance. These results were shown in Kalter and Rembar’s study comparing toddlers, preschoolers and school aged children with divorced parents (1981).

However, when taking a closer look at divorced families, researchers began observing several other factors that could more likely result in maladaptive behaviors and emotional responses in children, rather than the divorce itself. For example, divorced mothers were found to be younger than married mothers when they got married, with a lower level of education and less financial stability. Divorced mothers are also more likely in constant conflict with their partner, thus having poorer and more dysfunctional family dynamics (Emery, 1998; Amato & Rogers, 1997). 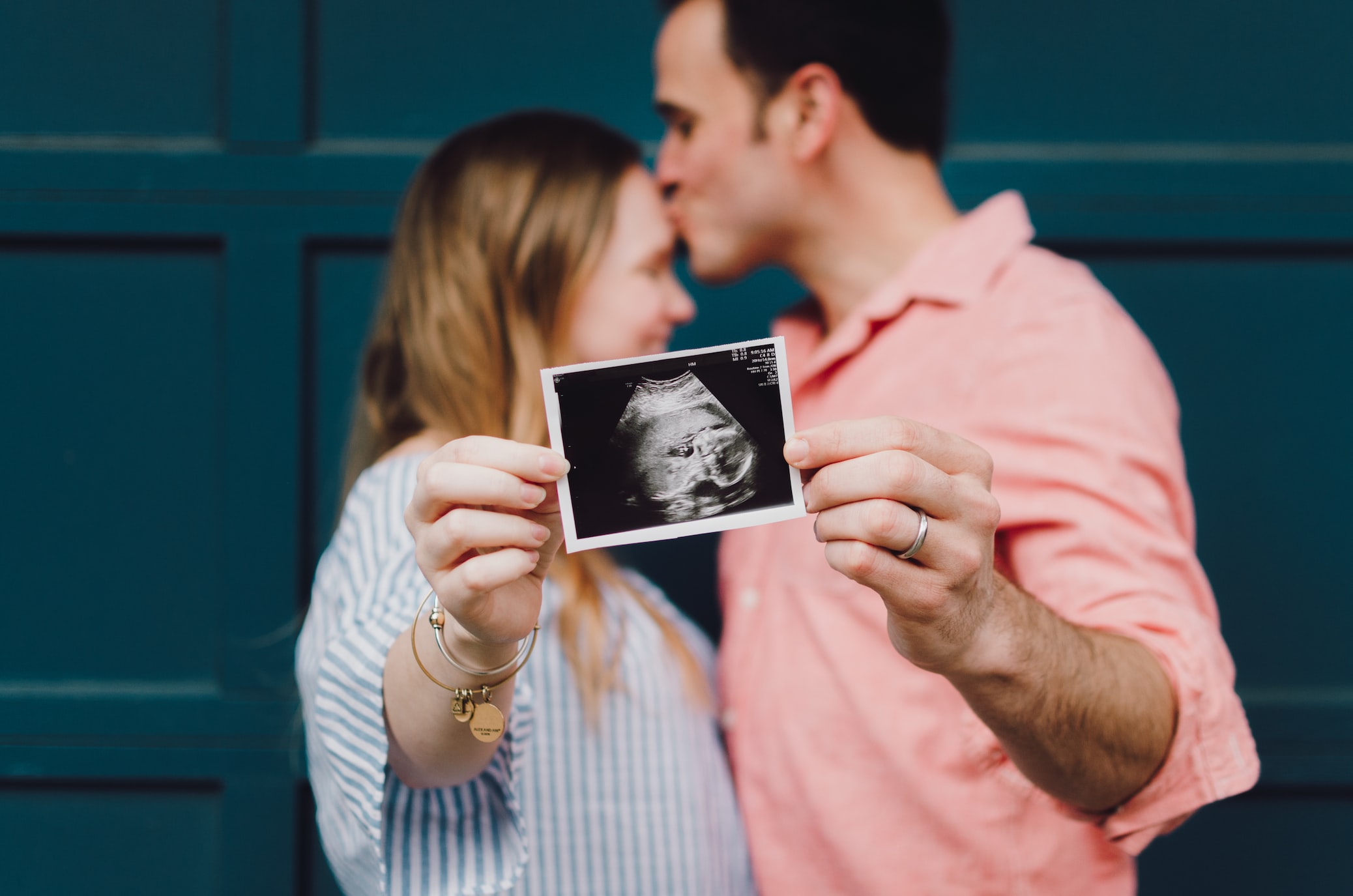 Given the implications of these findings, a recent group of researchers were interested in evaluating the association between sociodemographic factors and child development in order to establish whether there is a causal relationship between divorce and psychological development in children. The researchers compared children’s performance on cognitive, behavioral and affective tasks, while comparing children coming from single never-married families, children of separated or divorced families, and children of intact married families. More specifically, they evaluated children’s cognitive abilities such as memory, learning and problem-solving, social abilities and behavioral problems. Finally, the researchers observed children’s relationship to their mother in terms of attachment, as well as positive/negative behaviors with their mother. According to the results, children of 2-parent families performed better on all tasks than 1-parent families. However, when taking a closer look at other factors and controlling for mothers’ level of education, income, and depressive symptoms, differences between one and two-parent families were less significant. This shows that economic hardship, psychological distress and diminished parenting are more closely associated with poorer cognitive, behavioral and affective outcomes in children, rather than parental separation.

In conclusion, while it might seem that parental separation and divorce can affect children’s psychological development, these outcomes might be more consistently predicted by factors associated with family structures such as financial constraints, or dysfunctional family dynamics, which could all lead to separation or divorce. Effects of parental separation and divorce on psychological development in children are thus indirect rather than immediate. This study evaluated the effect of separation and divorce on the social, behavioral and affective development of children in the first 3 years of age and has shown that children’s performance can be attributed to family structure rather than marital status. The future projection of children coming from divorced families is thus promising.