Gratitude and Grudges in Children: The Importance of Teaching Your Child About Gratitude

Many would assume that the concept of gratitude and reciprocity is part of human nature. It seems almost intuitive to thank a person that has aided us and to return the favor whenever they are in need. This kind of behavior is typical to humans across cultures and societies, and is one of the major factors contributing to harmony, and cooperation among communities. However, new evidence suggests that reciprocity is in fact not intuitive, and must be taught by the parents to children as a social rule. In one experiment, children aged four to eight played a game which involved two groups. In the first version of the game all the children received stickers except for one. One of the other children however gives his sticker to that child. In the second task, the participating child was given an extra sticker and was told that they could share it with another player if they wanted to. However, in all cases, the children refused to give away their extra sticker, and did not acknowledge the favor that they owed to the child from the first task. Moreover, when forced to give away the extra sticker, none of the children gave it to the person that gave them the extra sticker, but rather gave it out randomly. This implies that the concept of positive direct reciprocity, gratitude, or “you scratch my back, and I will scratch yours” is not really present in children.

1. Gratitude: being thankful and returning back a favor that another person has done for us.
2. Grudges: returning injuries to a person who has done us harm. 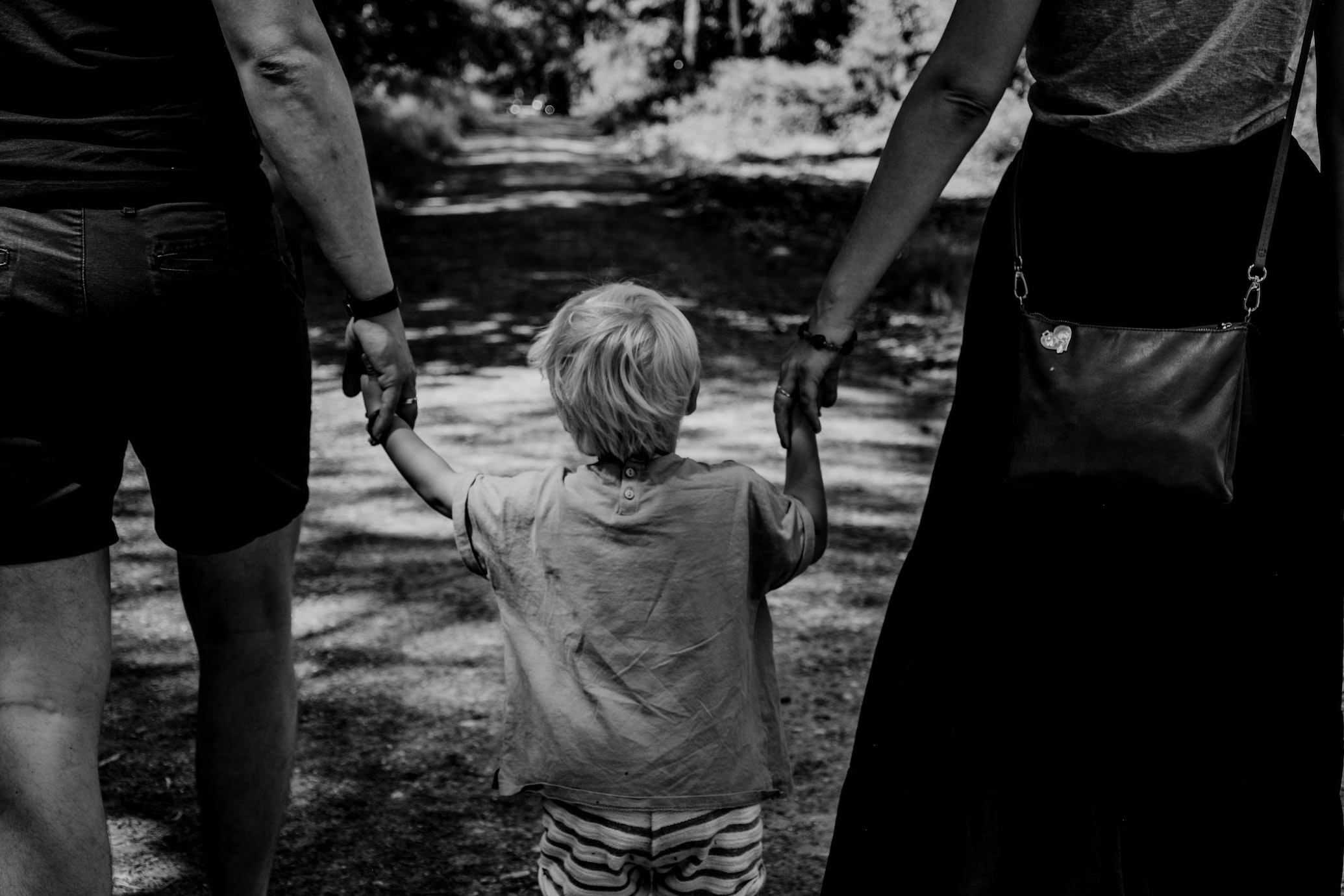 So, even though children can clearly and equally remember the people who were “good” and “bad” to them, they were only eager to return the negative behavior to the other person.

This implies that gratitude should be taught to children in the form of short fables or direct examples about people returning favors and acknowledging positive gesturers directed towards them.

For example, in a final experiment, when children where told a story about a player who returned a sticker to another player who had done them a favor in a previous round. A significant number of children did indeed show gratitude and direct reciprocity, implying that it is a principle that should be learned and then applied.