Your Child Does Not Learn About Lying from Pinocchio 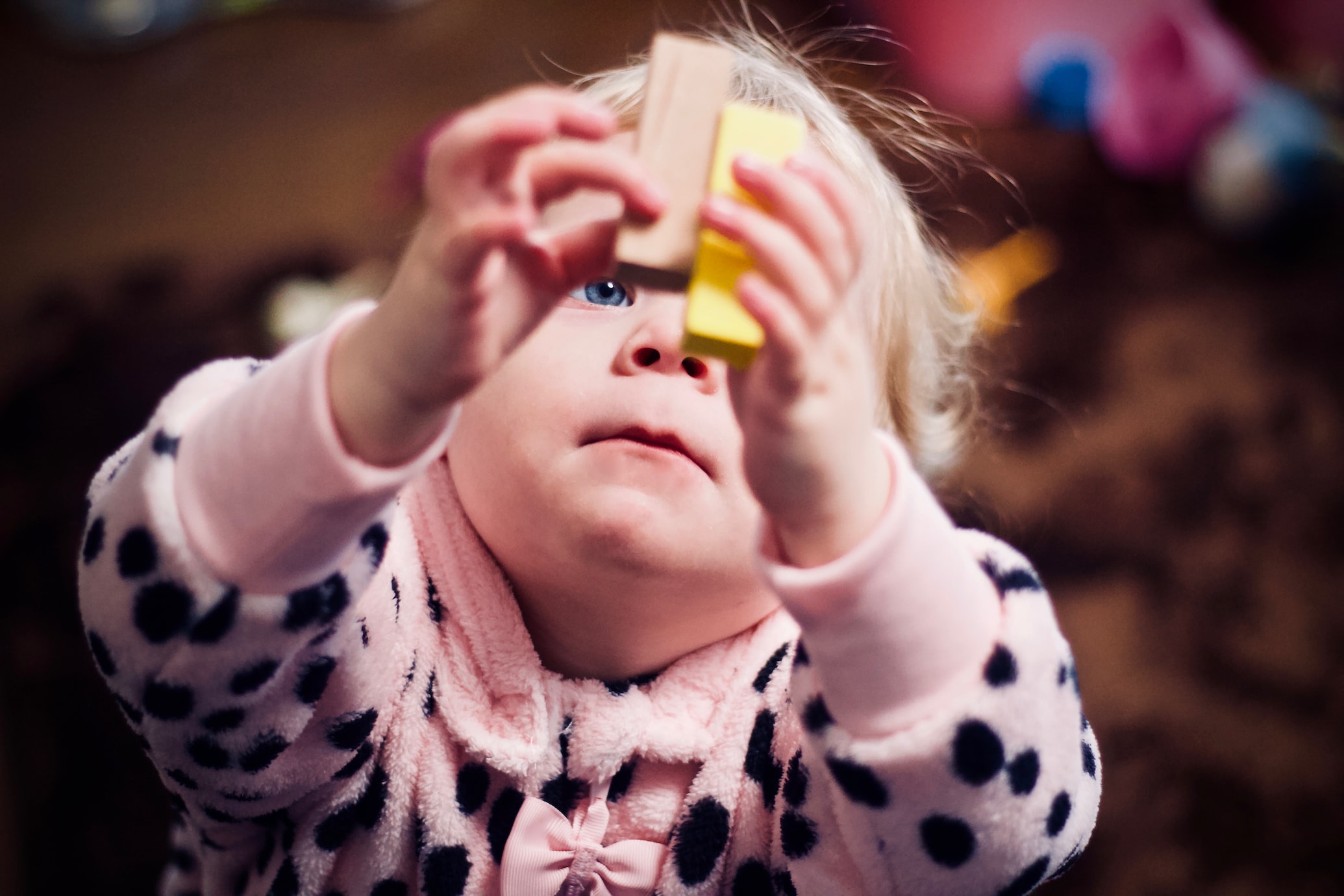 
One of the key ways in which infants and toddlers learn about the world around them is through social interactions with adults (Vygotsky, 1978). At the beginning of their first year of life, children learn through imitation and excel at imitating the actions that are performed by others (i.e., their parents) (Barr, Dowden & Hayne, 1996). However, do children only imitate good behaviors? Or can parents be the first source for their children’s knowledge of bad behaviors?

There are two ways in which children acquire different values, attitudes, and patterns of social behavior (Bishop, 1972). The first is reflected through the way parents directly instruct their children to behave in a certain way (instrumental training). The second way is highlighted through a form of learning that parents and others explicitly show to children as the way they wish for them to behave (whereby they attempt to shape their behavior through conditioning, i.e. rewards and punishment). Even though, a fair amount of the socialization of a child is due to direct training, genetics, and other external factors, the personality of your child is primarily influenced by his/her active imitation of your behaviors and attitudes as a parent (which is never directly an attempt from the parent as a way of teaching). It’s worth mentioning that sometimes parental modeling behavior may often thwart the effects of their direct training (Bishop, 1972). Let us take a closer look at the title of our article “Your child does not learn about lying from Pinocchio,” what does this mean?

Lying is essentially a trait that parents try their best to make sure their child does not acquire. They reinforce the opposite of that trait by scolding their children when they lie, reading them stories about the consequences of lying, showcasing behaviors that stress the importance of honesty and integrity, etc. However, can parental modeling behavior really work if parents sometimes lie to their children? If they sometimes lie in front of their children? A lot of times parents think children are not paying attention to their surroundings, but they are not missing a beat. You could be getting a phone call that you do not want to answer, but your child picks up. The person at the other end of the line tells your child to give you the phone, but you keep shaking your head, whispering to your child to tell whoever is on the line that you are busy, or not even at home. You indirectly encourage your child to lie. Lesson learnt. Hence, your child does not learn about lying from Pinocchio. Your child learns from you. 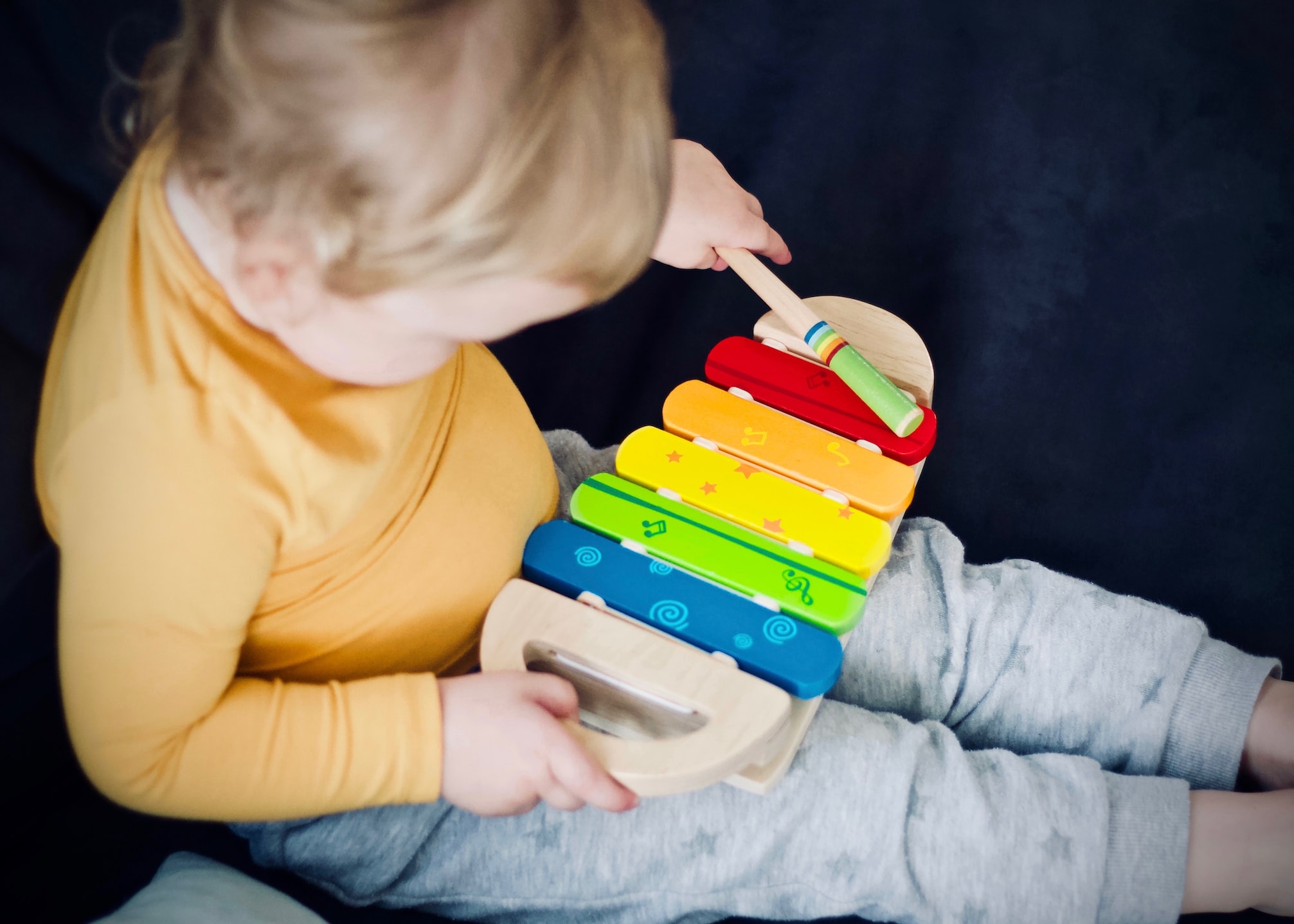 That is not to say that children only learn the negative traits from their parents. There are many external factors (as movies, peers, etc.) that have a say in the upbringing of a child or the formation of his/her personality. However, a huge chunk of what becomes of a child, is his/her imitation of their parents.

Another example would be punishing a child physically for misbehaving (for having been aggressive toward his friend, for example). By punishing the child, you might want to teach him/her a lesson that hitting others is wrong. However, isn’t the child learning from your parental demonstration (i.e., punishing him/her physically) that it is appropriate in similar social interactions to be physically aggressive when frustrated? In the 1960s, a very famous psychologist called Albert Bandura, conducted experiments that go by the name “Bobo Doll Experiment” and highlight exactly that. The results of this experiment showcase that exposure to aggressive models heightens the aggressive responses of children to subsequent frustration. Children who have been exposed to aggressive models displayed twice as much aggression than those who have not been exposed to aggression (Bandura, 1965). It confirms the theory that essentially children can learn about and acquire social behaviors (i.e. aggression) through imitation and observation.

Your imitative learning has already been stored in your child’s brain/unconscious and it will come up when needed. It is also clearly evident in the way your child replicates the whole parental role-behavior which encompasses aspects like mannerisms, voice, attitude, etc. That is when you realize as a parent that your child has learnt a certain trait from you. It would feel as if you are looking at yourself in the mirror.

So, is it the same for boys and girls? A very interesting study conducted by Hartup (1962) shows that both boys and girls tend to imitate the like-sex parent more than the opposite-sex parent. Thus, boys are more likely to imitate their fathers whilst girls are more likely to imitate their mothers. Those results could be different in various cultures; however, it still sheds light on the focus of each of the sexes. It also explains why girls are less likely to imitate aggression than boys, which has a lot to do with the aforementioned ways in which children acquire different values, attitudes, and patterns of social behavior (as instructed or observed by their parents). Examples vary from “that is no way for a lady to behave” to “punch like daddy” which are all evidence for the influence of models that is to some extent determined by the sex appropriateness of the behavior (Lovaas, 1961).

Your child does not learn about lying from Pinocchio. Do not blame it on the movie, your child mostly watches you.

Bandura, A. (1965). Influence of models' reinforcement contingencies on the acquisition of imitative responses. Journal of personality and social psychology, 1(6), 589