Is My Parenting Style Authoritarian? 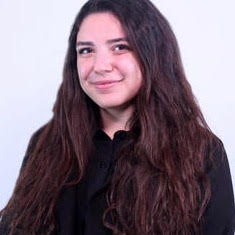 What are Parenting Styles?

Once you’re a parent with the responsibility to raise a child, several factors, whether internal or external, come into play to define your parenting styles. The parenting style will then have a significant impact on how the child ends moulding into their future selves. It is of utmost importance to harbor a supportive and healthy style which will help your child in their healthy development and growth.

Studies have shown that the way a parent interacts with their child and how they discipline them will influence them for the rest of their lives. Researchers have identified four parenting styles:

This article will focus on the ‘Authoritarian’ parenting style. 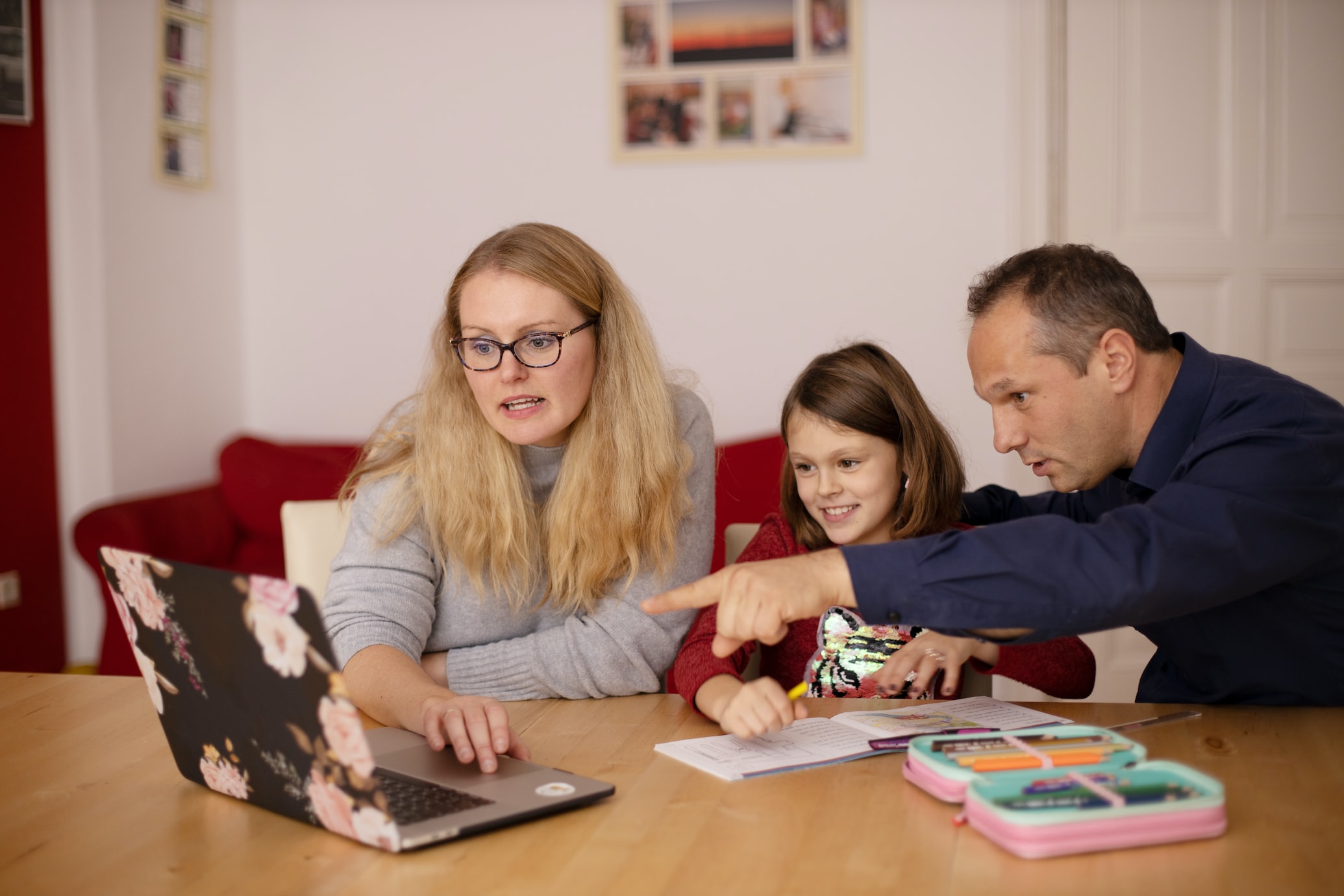 A simple phrase to describe this style of parenting would be ‘Because I said so’ when the rule is probably questioned by the child. Generally, authoritarian parents believe that their child must follow the rules without any exception; thus, their main focus is on obedience. Parents in this case would rather use punishment as a tool instead of discipline. For example, it is more important for them that their child feels sorry about their behavior than to explain to their child how to make better choices. In addition, authoritarian parents try to enforce rules and consequences with little to no regard for their child’s feelings and opinions.

Psychologists have also identified some additional behaviors that define authoritarian parenting style. To begin with, these type parents constantly criticize and hand out direction to their child such as: ‘Sit up straight’, ‘Don’t walk like that’ etc. Moreover, they solely praise outcome instead of effort, which would make the child believe that their love is conditional on high achievement. Authoritarian parents often do not allow their child to do things their way and they often do not offer choices; for instance, these parents would use commands and would order their children around to do things the ‘right way’.

Children who grew up with authoritarian parents tend to develop social anxiety and to behave fearful or overshy around others; hence, they are displaying fewer prosocial behavior than other children. This will push them to easily conform in social situations. Due to their lack of social competence, they will have a low self-esteem. Research has also shown that they are most likely going to develop an association between obedience and success to love; therefore, will affect their chances to build healthy relationships. In addition, these children have a higher probability to suffer from anxiety and depression; they also display more aggressive behavior towards others which is linked to conduct problems. Lastly, because they were unable to make choices on their own and to experience natural consequences, they will often struggle with self-control.