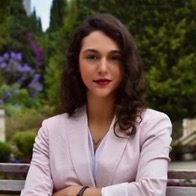 Overparenting refers to a parenting style that is characterized by too much involvement by the parents in the life of their child. In the literature, overparenting has also been referred to as “helicopter parenting,” and “parenting out of control.” Practically, it consists of parents excessively helping their child, and can even go as far as them controlling and micromanaging several aspects of their child’s life, such as by giving excessive advice and assistance, even when not solicited. Studies show that this type of parenting practice is associated with several maladaptive child outcomes, such as parent-child conflict and child problems. Indeed, overparenting has been shown to indirectly increase anxiety in children, by increasing parent-child conflict (Leung, 2021). Moreover, overparenting is associated with a more critical family environment; an environment where both the parents and the child criticize each other’s attitude (Segrin et al., 2015).

Despite the negative and maladaptive repercussions of overparenting, caregivers who adopt this parenting style have good intentions, and interpret their behavior as a form of protection and care. While this might be the case, several studies have shown that parents are not always aware of the reasons why they end up being overinvolved in their child’s life. In some cases, this behavior could be linked to parents’ own biases. For instance, parents could be projecting their own ideals onto their child, hence controlling their behavior to ensure that their own goals are met. Parental anxiety and oversensitivity are also another reason why parents can be overprotective of their child, as anxious parents tend to have a different understanding of danger and what constitutes a threat, and could also perceive their child as vulnerable (Segrin et al., 2013). Regret, on the other hand (Beike et al., 2009; Rose & Summerville, 2005) could also provoke overparenting, especially when parents attempt to be overinvolved in their child’s life in order to compensate for lost time. 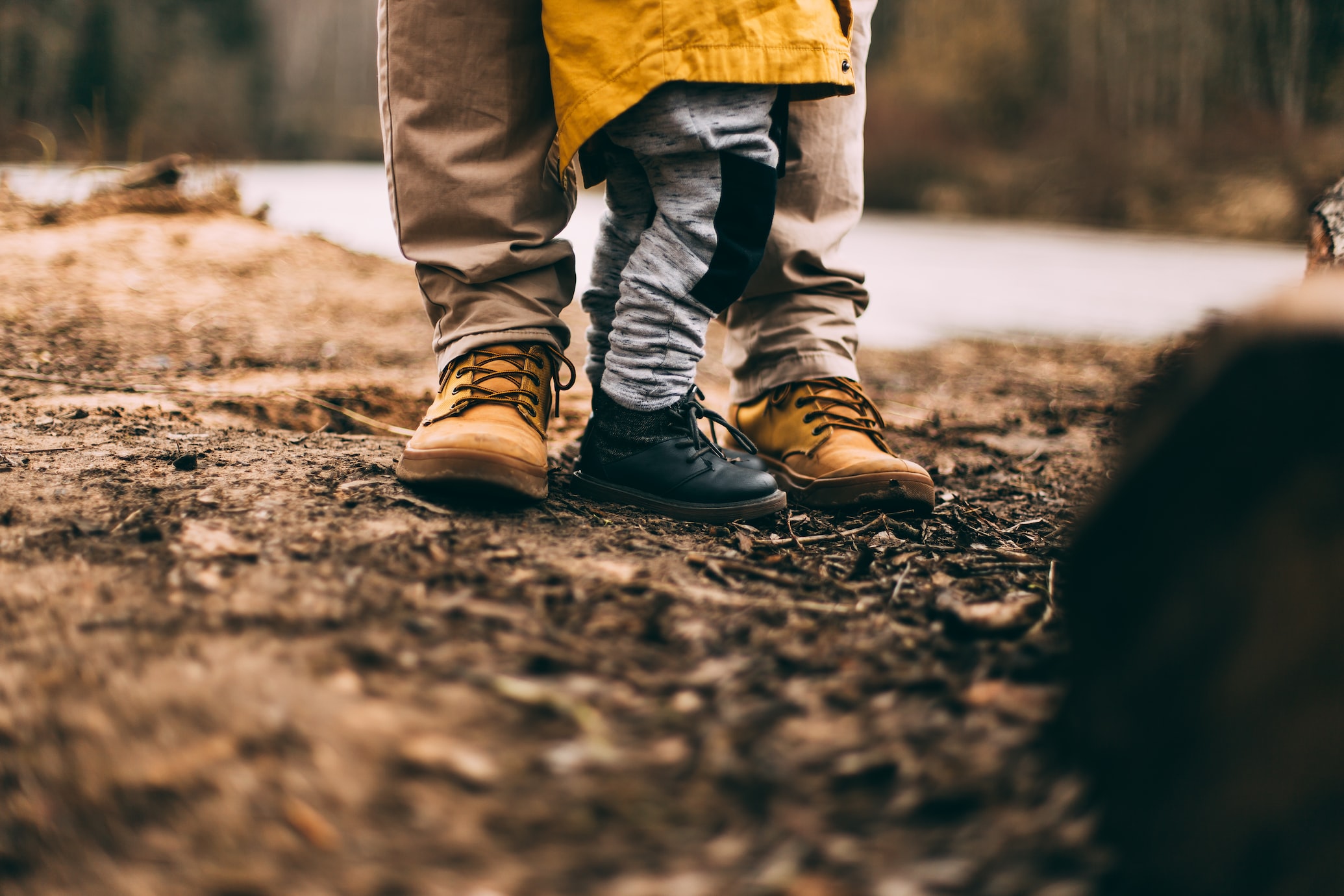 Attachment theory (Bowlby, 1969) posits that each person has their own attachment style that is formed during childhood. This attachment style, whether secure, insecure (insecure-anxious or insecure-avoidant), or disorganized, remains relatively stable across time. Attachment styles usually dictate the way we behave with others, as they largely influence the way we perceive ourselves as well as others. Taking this into consideration, Jiao and Segrin (2021) were interested in evaluating the association between parent-child attachment and overparenting during emerging adulthood. In other words, the researchers were interested in understanding whether the parents’ own attachment style contributes to overparenting practices, as well as the effect of these practices on children’s bond with their parents. In order to evaluate this, Jiao and Segrin recruited 213 parent-emerging-adult-child dyads, in other words 213 parents and their children who were aged between 18 and 25 years old. Parents and their children were asked to complete a questionnaire that measures attachment, and parents were also asked to complete a scale that evaluates overparenting practices based on the following criteria: anticipatory problem-solving, advice/affect management, tangible assistance, and risk aversion.

Final thoughts: As human beings, everything we do is partly unconscious - we are not always aware of why we actually do the things we do. While this does not exclusively apply to parents, this piece focuses on the context of parenting and was written in hopes of parents becoming more aware of what motivates their behavior with their child.