Pregnancy is often associated with women. When we think about pregnancy, we often think of the physical and psychological changes that women go through. However, less is known about the psychological process that male partners experience during pregnancy. Pregnancy activates both parents’ attachment system, and both parents begin bonding with their baby before birth.

According to Bowlby, attachment is a biological need. Children are driven to bond with their caregivers, which manifests itself in attachment behaviors such as smiling and clinging. Attachment theory also considers that people develop an attachment style early on in life, and that each attachment style is associated with internal working models, which are representations of the self and others. Attachment styles usually remain stable across time, throughout adulthood. 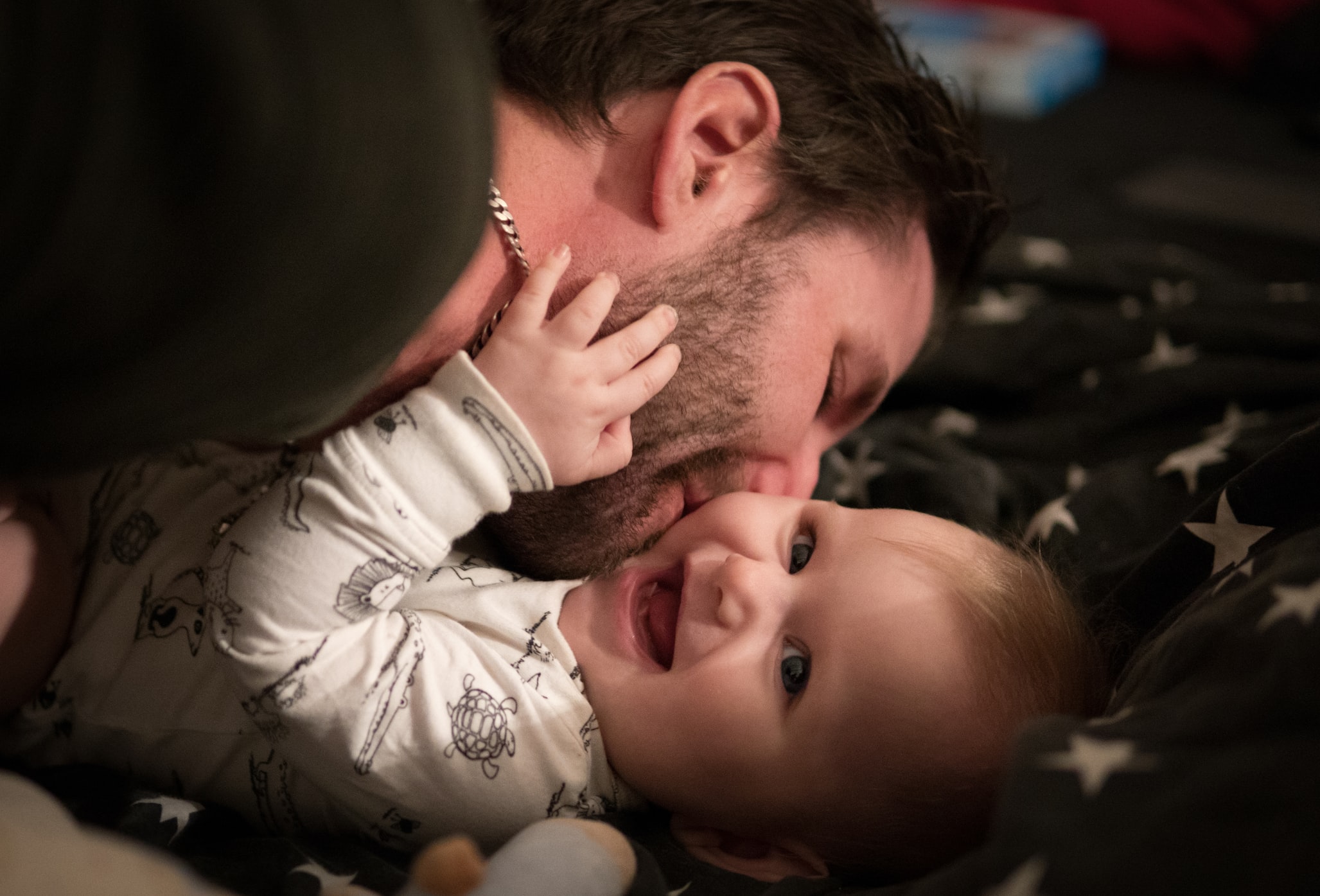 When pregnancy activates fathers’ attachment system, fathers begin developing a bond with their unborn child. A longitudinal study was recently conducted on 134 fathers and their children, where fathers were interviewed during the third trimester of pregnancy, and the father-child interactions were videotaped during infancy at 4 months and during toddlerhood at 18 months. During the interview, fathers were asked to share their thoughts, feelings and perceptions and relationship with their unborn baby and representations were categorized either into “Balanced”, “Disengaged”, or “Distorted”. On the other hand, father-child interactions were evaluated by observing affects and behaviors such as mirroring, responsivity, emotional availability, and other factors.

Results show that there exists an association between fathers’ prenatal attachment representations and father-child interactions. More specifically, fathers with balanced representations of their unborn baby engaged in healthier interactions with their infant, with more positive affects expressed, more sensitivity, involvement and responsiveness, compared to fathers with disengaged representations. Finally, some fathers with disengaged prenatal representations eventually engaged in positive interactions with their child at 18 months. This can be especially true for fathers of firstborns, who can feel insecure due to their inexperience. These results show that while the bond with one’s child begins before birth, it is not set in stone, but rather evolves and unfolds during the child’s development.

This study sheds light on the role of fatherhood and the importance of a secure and healthy attachment to one’s child. It also shows that attachment begins before birth, as shown by the connection between prenatal representations and the quality of interactions after birth.