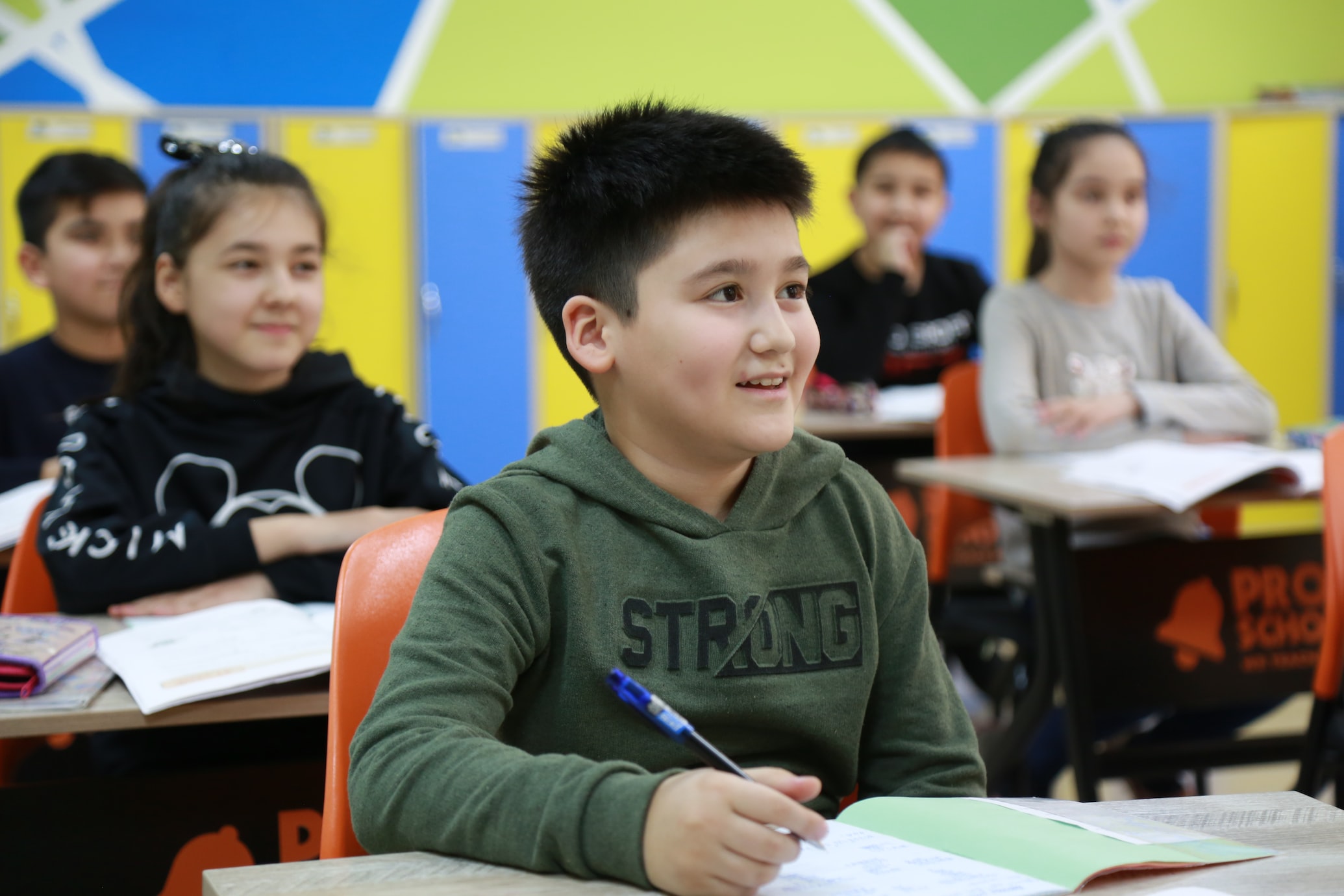 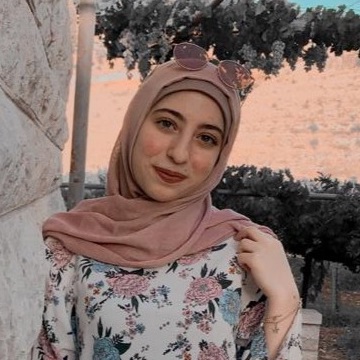 Obsessive compulsive disorder (OCD) is characterized by intrusive, time consuming, and distressing obsessions and/or compulsions; which might decrease a person’s quality of life (Hirschtritt, Bloch, & Mathews, 2017; Aspvalla, 2020). To elaborate, obsessions are usually the thoughts (contamination, symmetry), images (sexual, religious), or urges (aggressive impulses), that cause significant anxiety due to their pervasive and persistent nature. Geller (2011, as cited in Herschitt et al., 2017) reports that the obsessions regarding catastrophic events, death, or illness are more common in adolescents and children than in adults with OCD. This could be due to the fact that OCD is affected by the level of cognitive and emotional development of an individual. Moreover, Masi et al (2010; as cited in Herschitt et al., 2017) claim that obsessions regarding contamination are more prevalent in girls, while those relating to symmetry are seen more in boys. Moving on to compulsions, they are repetitive behaviors or thoughts that aim to reduce the anxiety provoked by the obsession (Herschitt et al., 2017), however, they only offer temporary relief. However, OCD can also cause a great deal of distress for the family of the patient as well; some children sense that and consequently minimize their symptoms of OCD (Canavera et al, 2009; as cited in Boileau, 2011).

About 30 years ago pediatric OCD was considered very infrequent, and hypothesized to be a predisposition for schizophrenia (Boileau, 2011), however, now we know that almost 70% of people suffering from OCD have had symptoms during childhood and adolescence, with the age of onset being 8 years old (Taylor, 2011; as cited in Aspvalla et al., 2020). In the DSM-5, the criteria for diagnosis include: the presence of previously mentioned obsessions and/or compulsions to a degree which causes clinically significant distress, and is time consuming. The symptoms should also not be due to any other physiological or psychological problem (American Psychiatric Association, 2013). For example, a student with OCD could fall behind in class because they had to perfectly write each letter on the line, and if anything felt wrong, they’d erase and write the whole page again. This would take up a lot of their time and cause them a lot of academic anxiety. Moreover, while assessing for OCD the client’s developmental level must be taken into consideration, due to several differences between the manifestation of symptoms in adults, children, and adolescents. According to Geller & March (2012), children’s obsessions and compulsions usually vary across time, and are also more superstitious and fictional that in adults. For example, the obsession would be vague, such as general feeling that something will go wrong if they did not perform a certain ritual. Moreover, youngsters have a harder time actually explaining their obsessions due to a fear of judgment which might motivate children and adolescents to hide their distress from their parents. Another difference presented by (Geller et al., 2001) is that of insight. Children usually have poorer insight than adolescents, which could be due to psychological, as well as biological developmental factors, and could explain why several children with OCD hear the obsessions as commands coming from an external source rather than their own thoughts. 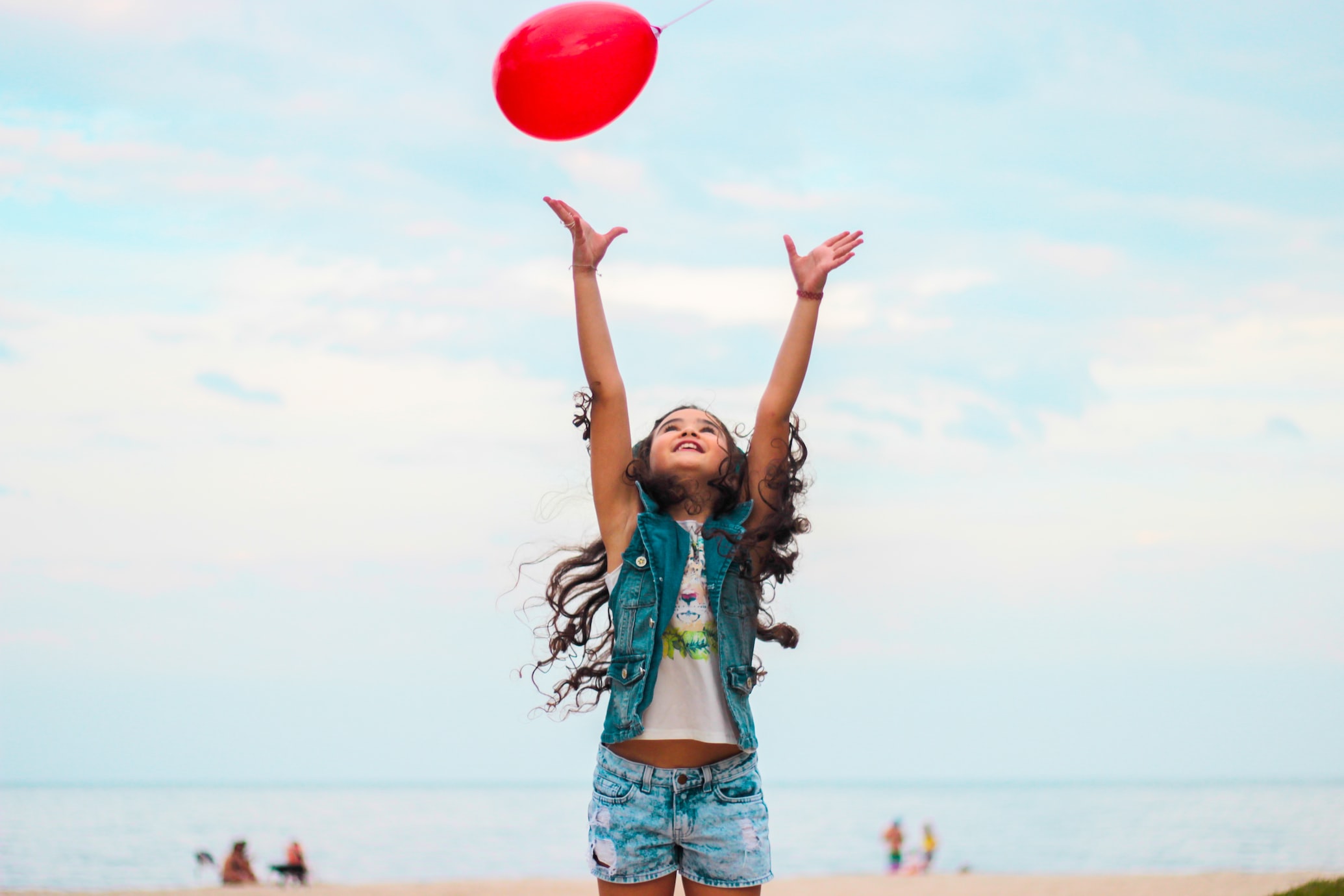 Regarding the causes of OCD, according to Nestadt et al. (2009; as cited in Gelleret al., 2012), the early onset of OCD (childhood), has a 12% risk factor of being heritable from first degree relatives. It was also suggested that said disorder has non-genetic biological factors such as a dysregulation in the cortical-striatal-thalamic circuits, which are responsible for cognitive control and motivation (Boileau, 2011). This fact could explain the motivation of a person with OCD to perform a certain ritual, as well as the decreased cognitive control accompanied with the process. And finally there are also psychological factors like parental control, where overly protective parenting styles are associated with OCD, in case of the presence of a familial history of mental disorders (Boileau, 2011). Moreover, cognitive biases like dichotomous thinking and catastrophizing events cause greater psychological distress in people suffering from said disorder (Herschitt et al., 2017).

Leaving OCD untreated for a long amount of time, can decrease insight, and even increase the severity of the disorder (Pinto et al., 2006; Aspvalla et al., 2020). Among treatments, the most widely used drugs are SSRIs; however, more recently deep brain stimulation and neuroleptics are gaining more acceptance for treating OCD that is unresponsive to medication (Herschitt et al., 2017). However, for minors, medications are not usually considered as a primary intervention, but more so as a last resort; and are always coupled with CBT. So, cognitive-behavioral therapy, or CBT is the most popular and effective treatment for OCD, and it consists of several aspects.

According to Geller et al. (2012), the first component is information gathering. This method consists of collecting information regarding the family’s psychosocial history (since OCD has a genetic component), the child’s symptoms, and the course of development of the disorder (allowing the therapist to understand the obsessions and rituals and propose a prognosis). The first step can also involve aiding the child or adolescent to understand the disorder more. Which brings us to the next step, the EX/PR. It involves developing a hierarchy of fears, and gradually exposing the person to those fears while controlling the response initiated by the obsession. Later on, generalization must take place from this one tree to all trees, and several techniques are taught in order to prevent relapse (like continuing to face challenging stimuli on a regular basis). Furthermore, an online based intervention (tCBT), was found to be effective for clients who are of a low socioeconomic status. Additionally, videogames have been developed to control and prevent relapse such as “Ricky and the spider” (Miranda et al., 2019; Aspvalla et al, 2020), however, both types of interventions are complementary to CBT, and are not very adaptable to our country according to Dr.Haj.

Finally, in an interview with Dr. Elham Haj Hassan, she stressed the importance of understanding the context of the behavior before diagnosing OCD. For instance, one of her clients was an 8 year old girl, who had to shower every 1 hour. The first step for her was to make sure that this girl had not been subject to any form of physical, and specifically sexual abuse that could lead her to do this behavior as a way to cope with the traumatic experience. These types of compulsion, meaning the one related to cleanliness are the most common in Lebanon (specifically in females) from her experience, which is in line with the presented literature. She also suggested that cultural or religious related household cleaning traditions, might play a role in the obsessions, like taking off and then putting on shoes repetitively before walking into the house. This form of the behavior is usually common in Lebanese and Arabic households. And finally, Dr. Haj remarked that parents must be vigilant specifically during this time, they shouldn’t provoke too much anxiety regarding cleanliness in their children, to avoid triggering OCD for individuals who already have a predisposition, or increasing the distress for people suffering from it.

To conclude, OCD is a fairly prevalent, but very much stereotyped disorder. It is characterized by obsessions that are universal, although some could be specific to certain cultures. OCD is treatable through CBT and medication which increase the patient’s insight and enhance their quality of life. So, with enough social, parental, and therapeutic support, the child or adolescent could deal with this extremely challenging disorder, and adapt to its presence in their everyday lives.

Boileau, B. (2011). A review of obsessive-compulsive disorder in children and adolescents. Dialogues in clinical neuroscience, 13(4), 401.

Geller, D. A., & March, J. (2012). Practice parameter for the assessment and treatment of children and adolescents with obsessive-compulsive disorder. Journal of the American Academy of Child & Adolescent Psychiatry, 51(1), 98-113.